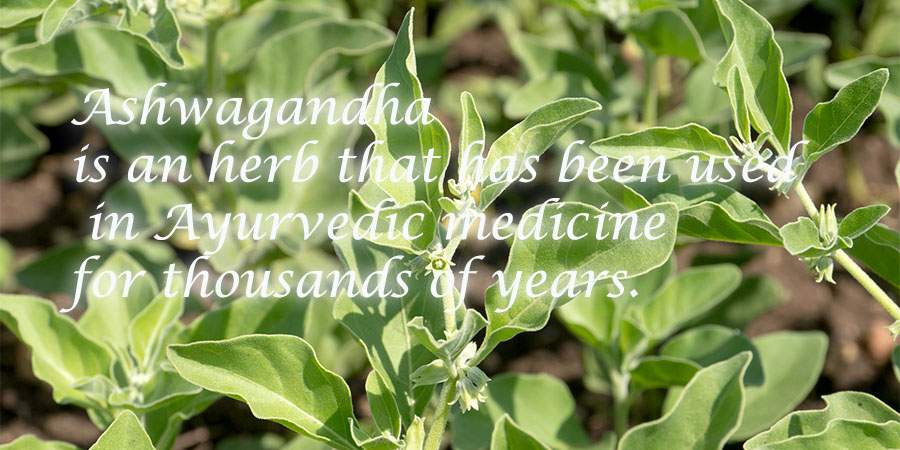 Ashwagandha Best 1 Ayurveda product of Niramaya Group is now available for all of you with all the purity and holiness. Not only the product but we brought you some interesting facts of this magical herbs, also.

Also read the Scientific and age old study of proven uses of the herb.   Ashwagandha, yet again a very important herb used in Indian Ayurveda since many centuries for its various benefits. Most importantly It has been used to relieve stress, increase energy levels, and improve concentration (A Study).

Ashwagandha is a Sanskrit word derived using two words ‘Ashwa’ meaning Horse and ‘gandh’ meaning Smell, conclusively it means that Ashwagandha smells like horse, which refers to both its unique smell and ability to increase strength.

Ashwagandha is an herb that has been used in Ayurvedic medicine for thousands of years. In Sanskrit, the word “ashwa” means “horse,” while “gandha” means “smell.”Hence The translation of Ashwagandha is roughly “the smell and strength of a horse,” which alludes to its traditional use to support vitality and a healthy libido.*

Its species name, somnifera, means “sleep-inducing” in Latin. Somnifera indicates its traditional Ayurvedic use for supporting somnolence, or sleepiness.* Ashwagandha’s Hindi name is “asgandh,” another nod to its potent odour that’s reminiscent of horse sweat

The Ashwagandha plant (scientific name Withania somnifera) is a small evergreen shrub that is short and thick with soft leaves and bell flowers that contain orange berries similar in appearance to small tomatoes.

Ashwagandha is native to the Indian subcontinent, specifically the drier areas of India, Pakistan, and Sri Lanka. It also grows in parts of Africa, and it can grow in temperate climates, including Western North Carolina, where Gaia Herbs is located.

Ashwagandha A STUDY also known as (Withania somnifera, fam. Solanaceae) is commonly known as “Indian Winter cherry” or “Indian Ginseng”. It is one of the most important herb of used by the India Ayurveda through the ages. Due to its varied properties. Its Rasayana is described as an herbal or metallic preparation that promotes a youthful state of physical and mental health and expands happiness. AN INTRO

Ashwagandha is commonly available as a churna, a fine sieved powder that can be mixed with water, ghee (clarified butter) or honey. It enhances the function of the brain and nervous system and improves the memory. It improves the reproductive system by promoting a healthy sexual and reproductive balance. Being a potent adaptogen, it enhances the body’s flexibility to stress. Ashwagandha improves the body’s defence against disease by improving the cell-mediated immunity. It also possesses potent antioxidant properties that help protect against cellular damage caused by free radicals.

Ayurveda, the traditional system of medicine practiced in India can be traced back to 6000 BC (Charak Samhita, 1949). For most of these 6000 years Ashwagandha has been used as a Rasayana. The root of Ashwagandha is regarded as tonic, aphrodisiac, narcotic, diuretic, anthelmintic, astringent, thermogenic and stimulant. The root smells like horse (“ashwa”), that is why it is called Ashwagandha (on consuming it gives the power of a horse).

It is commonly used for healthy growth in children (when given with milk, it is the best tonic for children), to eradicate weakness from old age, rheumatism, vitiated conditions of vata, leucoderma, constipation, insomnia, nervous breakdown, goiter etc. (Sharma, 1999).

The paste formed when roots are crushed with water is applied to reduce the inflammation at the joints (Bhandari, 1970). It is also locally applied in spots, ulcers and painful swellings (Kritikar and Basu, 1935). The root in combination with other drugs is prescribed for snake venom as well as in scorpion-sting. It also helps in leucorrhoea, boils, pimples, flatulent colic, worms and piles (Misra, 2004). A STUDY

The Nagori Ashwagandha is the supreme among all Ashwagandha varieties. Maximum benefit appears when fresh Ashwagandha powder is used (Singh, 1983).

The leaves are bitter and are recommended in fever, painful swellings. The flowers are astringent, depurative, diuretic and aphrodisiac. The seeds are anthelmintic and combined with astringent and rock salt remove white spots from the cornea.

A Drug in the name of Ashwagandharishta prepared from it is used in hysteria, anxiety, memory loss, syncope, etc. It also acts as a stimulant and increases the sperm count (Sharma, 1938).

Revelations of Scientific Studies on Ashwagandha

Ashwagandha, a herb found in the Indian Sub continent is often compared well with Eleutherococcus senticosus (Siberian Ginseng) and Panax Ginseng (Chinese / Korean Ginseng) in its adaptogenic properties, and hence it is popularly known as Indian Ginseng (Singh et al., 2010).

A conclusive dosage of aqueous solution of Ashwagandha root was used at 100 mg/kg/oral dosage. The results indicate a significant increase in the plasma corticosterone level, phagocytic index and avidity index in rats subjected to cold swimming stress.

The results of above studies lend support to the hypothesis of tonics, vitalizers and rejuvenators of Ayurveda which indicate clinical use of Withania somnifera in the prevention and treatment of many stress induced diseases like arteriosclerosis, premature ageing, arthritis, diabetes, hypertension and malignancy (Singh, 1986, 2005; Singh and Misra, 1993).

The Indian Ayurveda has used this magical Herb through the centuries while the modern science is still conduting the trials to know the potency levels and the chemical composition responsible for its various uses for whichb it was successfully used through the ages in India while now in present day, also.

Conclusion of Test reports of Ashwagandha made on Mice

Some out of the various tests conducted on mice to know the exact usage properties of the Ashwagandha by the modern science are as mentioned.

A study also showed that the methanol extract of Ashwagandha promotes the formation of dendrites Kulkarni et al., 1993).

Always remember Buy only Pure n Best Ayurveda products for good results as that By Niramaya Group. We believe in developing Trust. Try Once

Thus, the above findings clearly indicate that the traditional use of Ashwagandha especially in stress related diseases, neuronal disorders and cancers has a logical and scientific basis. Moreover the Herb is used to increase libdo, for strength in Joint pains, also helping in sleep and making mood.

But all alone usage of Drugs in any form or the Herb is not only responsible for providing you the best in life. If you want to know how to achieve the good health than you may surely visit-

May all live in Best of Health with Peace and love. 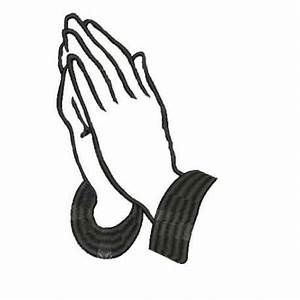